SaskInteractive was happy to support and sponsor PrairieLAN 2016. It is a fantastic event that invites gamers from all over Western Canada to come together and play together for 24 hours to raise money for the Children’s Hospital Foundation of Saskatchewan.

In total, they raised $3000 for Children’s Hospital Foundation. This is double their goal and five times as much as what they raised last year. Way to go guys!

This is the second year in a row that PrairieLAN has been held and this year was sold out! Players set up shop at the University of Regina at 12pm on Saturday and wrapped up at 12pm Sunday. 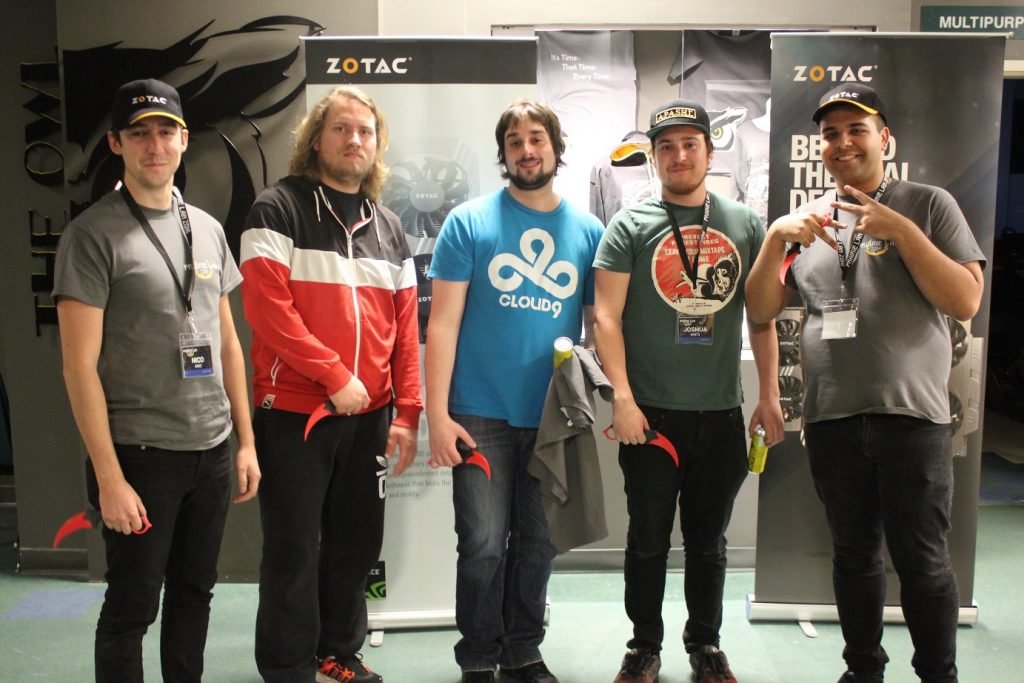